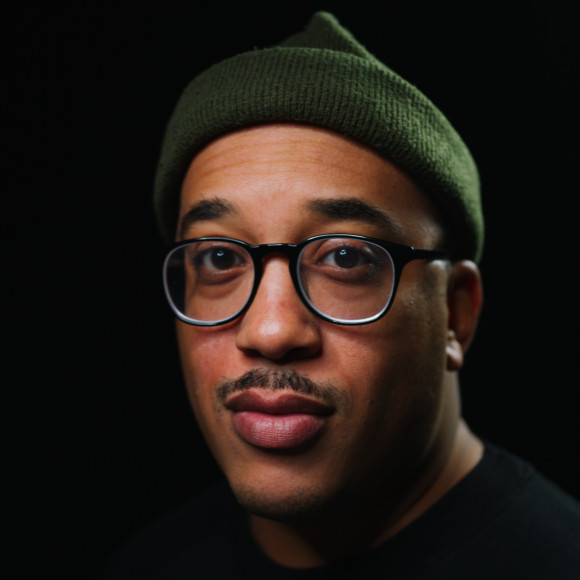 DJ lil’dave is a Philadelphia based producer, composer, radio host, and member of DJ crew Illvibe Collective who has made a name for himself by exposing people to soulful music in all its forms. He produces and hosts a music focused podcast called Excellent Reception. Also, he has been broadcasting for over 2 decades on radio station WKDU 91.7FM, where he currently hosts the internationally known Eavesdrop Radio along with DJ Junior. As a recording artist, he has released original music and remixes under various aliases for record labels around the world, such as BBE Records, Tru Thoughts, and Bastard Jazz. Most recently he has become a Music In Cinema fellow with the Black Star Film Festival.