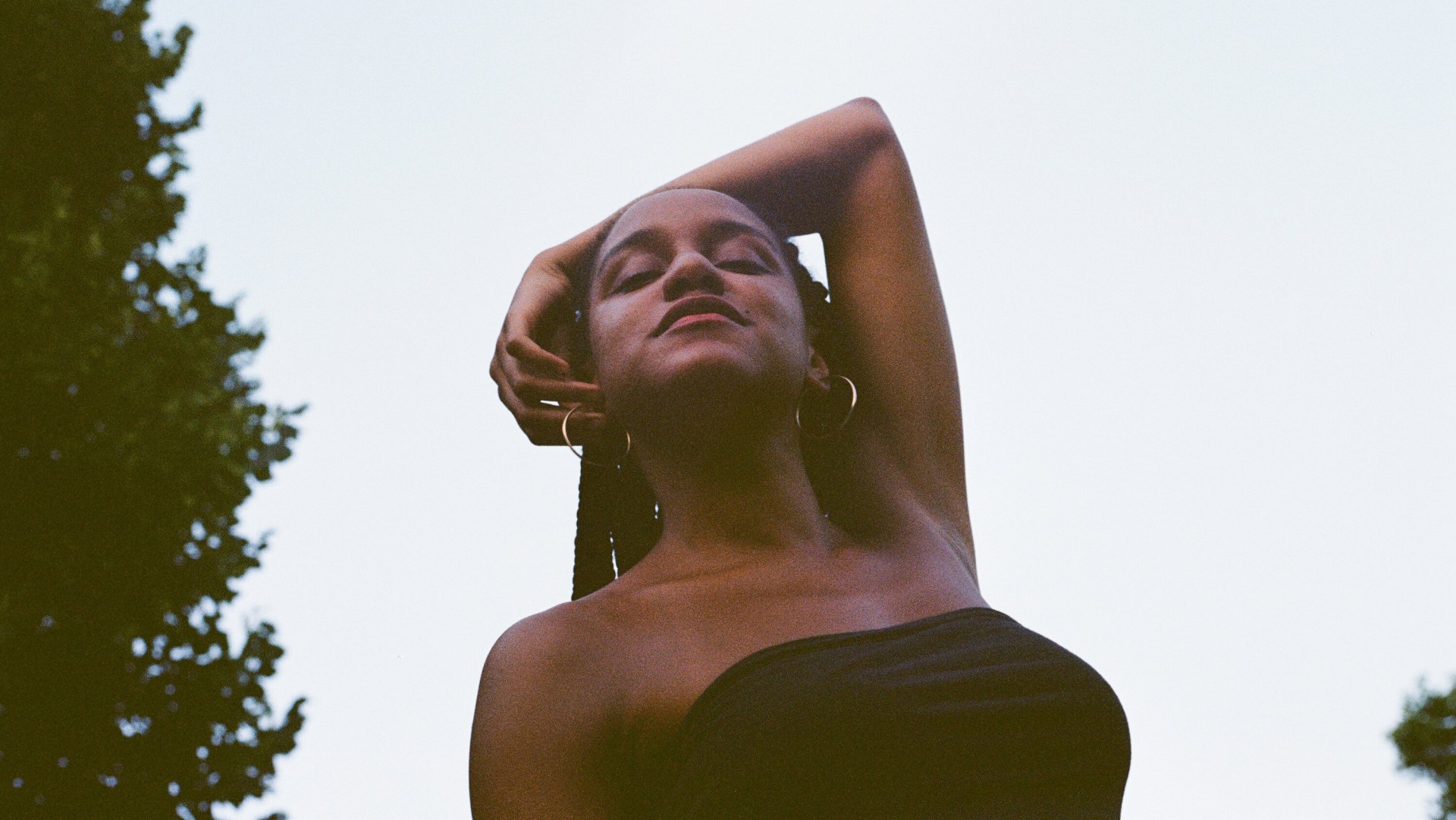 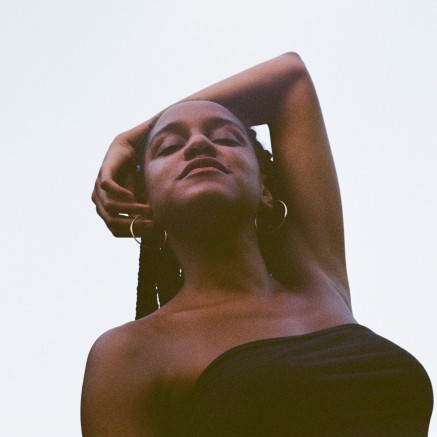 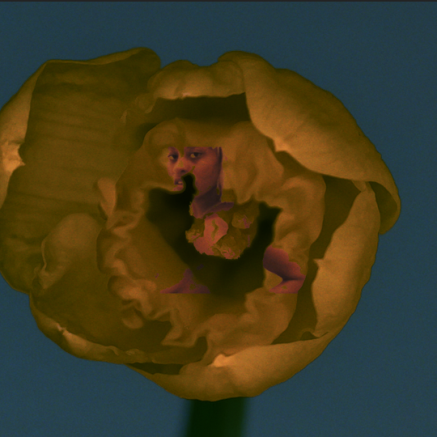 To celebrate the launch of Issue 004, Seen journal presents a screening and conversation focused on the nuances of color and craft through the lenses of Black creators. 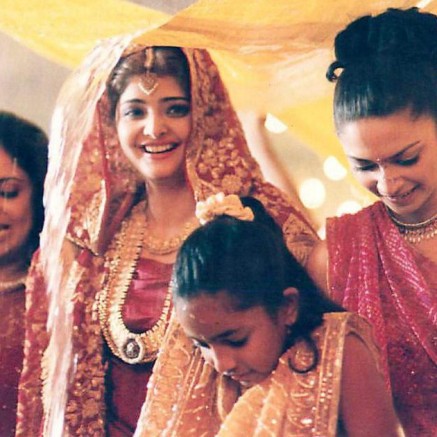 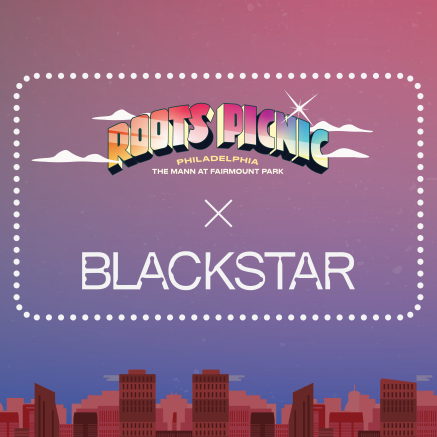 This weekend BlackStar is headed to the Roots Picnic! At the two-day event, we will be screening short films featured in past BlackStar Film Festivals. The films will play in pairs, on the hour every hour, between 2pm and 8pm ET on both June 4 and 5.

A day-long training in the art of audio describing film for audiences with low or no vision. 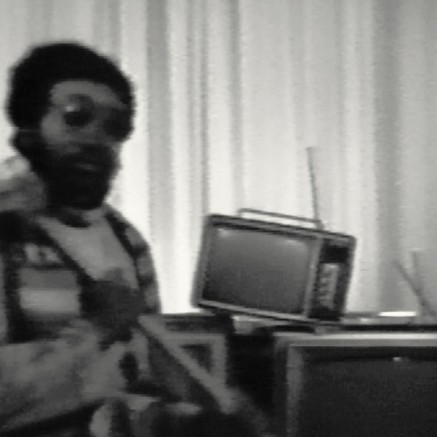 An evening of music, videos, and conversation organized by BlackStar.