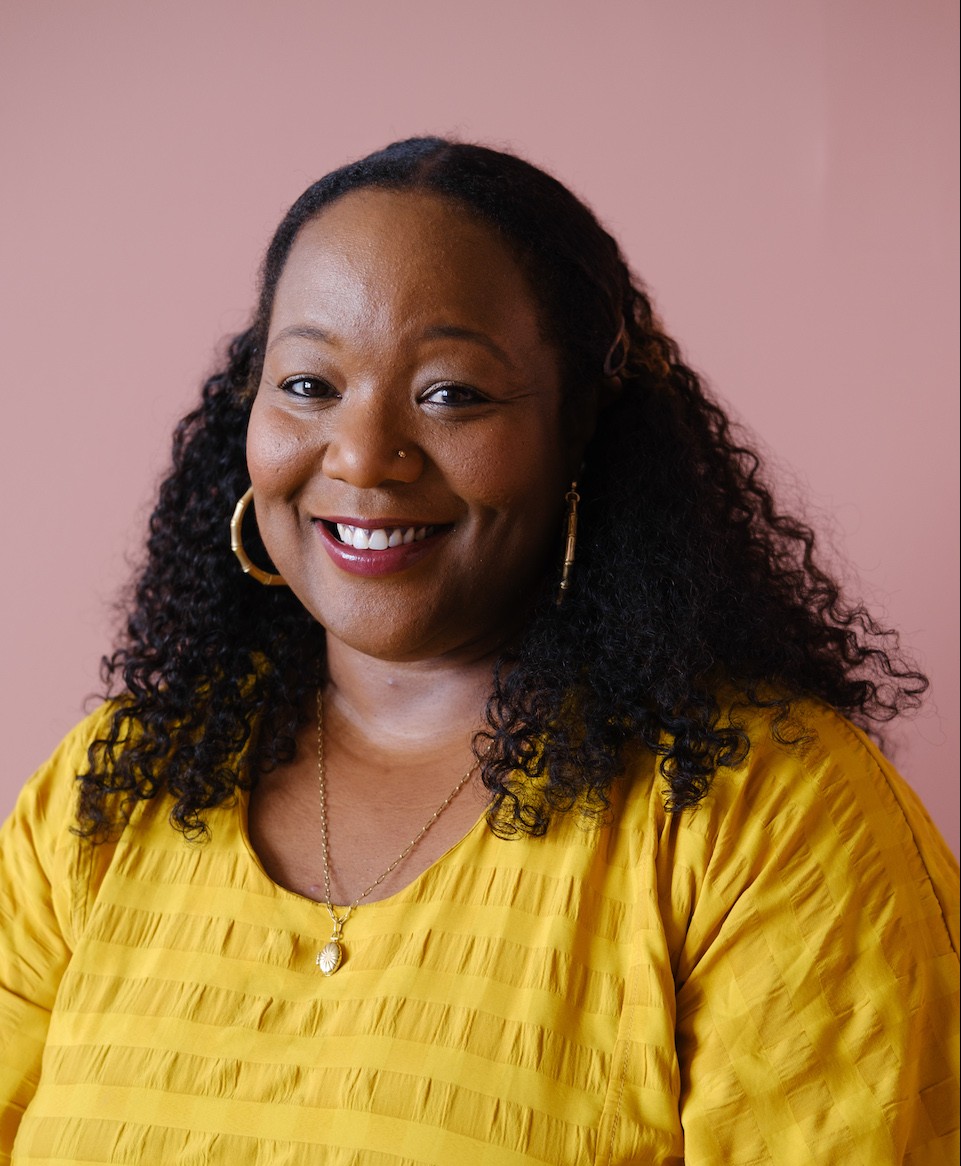 Maori is a curator, filmmaker and writer. She founded BlackStar in 2012 and serves as its CEO and Artistic Director. She has organized programs in film at a myriad of organizations including Anthology Film Archives, Museum of Contemporary Art (Los Angeles), The Underground Museum, and the Whitney Museum of American Art. As a director, her works have screened internationally including her feature documentary Scene Not Heard: Women in Philadelphia Hip-Hop. She has also directed and produced works for Colorlines.com, Visit Philadelphia, India.Arie, and Mike Africa, Jr. Her writing has most recently appeared in Seen, Documentary Magazine, The Believer, Film Quarterly, Pleasure Activism: The Politics of Feeling Good, How We Fight White Supremacy: A Field Guide to Black Resistance, and Collective Wisdom: Co-Creating Media Within Communities Across Disciplines and Algorithms. Maori received her MFA in Film & Media Arts from Temple University and her BA in History from American University. She currently serves on the boards of American Documentary (POV) and Asian Arts Initiative; the advisory boards of Ulises, Vidiots, and Lightbox Film Center; and is a member of Brown Girls Doc Mafia, The Community Board, and Programmers of Colour Collective. Maori was a 2019-2020 Soros Equality Fellow and recently announced as one of the Kennedy Center’s #Next50 List. She serves as Mediamaker-in-Residence at the Annenberg School for Communication at University of Pennsylvania and Curator-at-Large at Penn Live Arts.