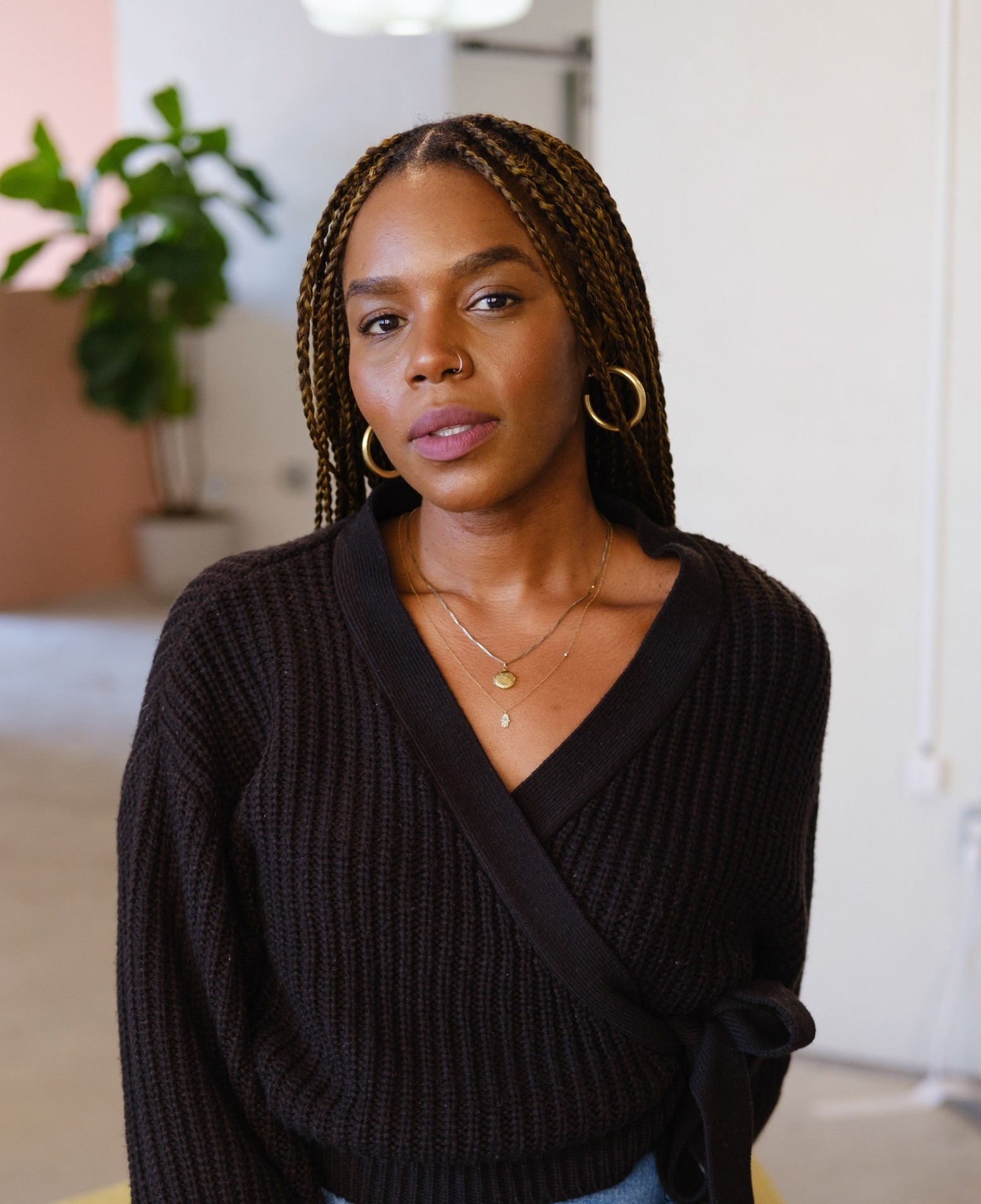 Patrice Worthy has been a writer, photographer, biochemist, and stylist. Needless to say she has spent a lifetime capturing the details.

Born in Guam to two military parents, she has lived on small islands, in migrant towns and European countrysides, and under daily threats of attack. These experiences developed her ability to traverse and build worlds with care and empathy.

Currently, Patrice is a producer at the intersection of art and social change, working with organizations such as Philadelphia-based art and history studio Monument Lab. She was assistant producer for the me too. x HBCU college speaking tour and has produced work for singer/songwriter India.Arie. She produced season 1 of BlackStar Live!, a daily online morning show and season 1 of the podcast Many Lumens.

Previously, Patrice has worked with Writers Room, an intergenerational literary arts program engaged in creative placemaking and art for social justice, developing projects that address gentrification and cultivate community. She has worked with BlackStar Film Festival in various capacities since 2012, most prominently as festival operations director.