A seminar for Black, Brown, and Indigenous artists working in cinematic realms, hosted by BlackStar.

The work of Bill Greaves has an undeniable out-flowering of the human spirit and an attempt to reflect the truth of a people.

Based on the success of the day-long filmmakers’ symposium at the annual BlackStar Film Festival (that has included 100 filmmakers of color annually), BlackStar is proud to present the William and Louise Greaves Filmmaker Seminar, a gathering for Black, Brown, and Indigenous artists working in cinematic realms. Participants will explore the technical and creative aspects of media-making, while having honest conversations about the successes and pitfalls of their work. Our environment considers the intersection of cinema and visual arts, and is exclusively designed for people of color to focus and not manage the added burden of representation.

The Seminar is named after visionary filmmakers William and Louise Greaves, who together co-produced landmark documentaries such as Symbiopsychotaxiplasm and Ralph Bunche: An American Odyssey. Read more about the importance of William’s decades-long career, which included over 200 documentary films, here.

The first and second Seminar were held virtually in 2021 and 2022. BlackStar will be hosting the 2023 Seminar in-person in Philadelphia.

Registration is open for the 2023 Filmmaker Seminar, taking place in-person in Philadelphia and featuring a keynote from Cauleen Smith. 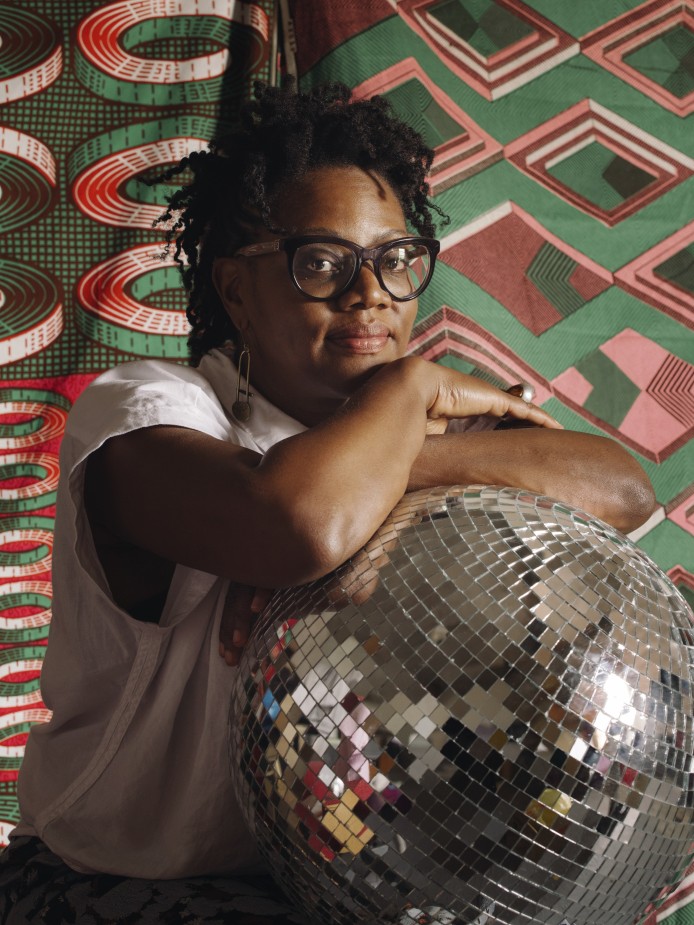 Explore last year’s speakers, workshops, and other programming for a glimpse into what to expect. 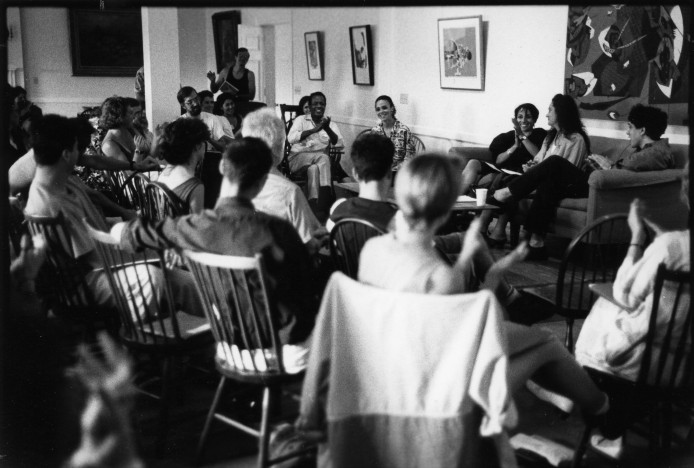